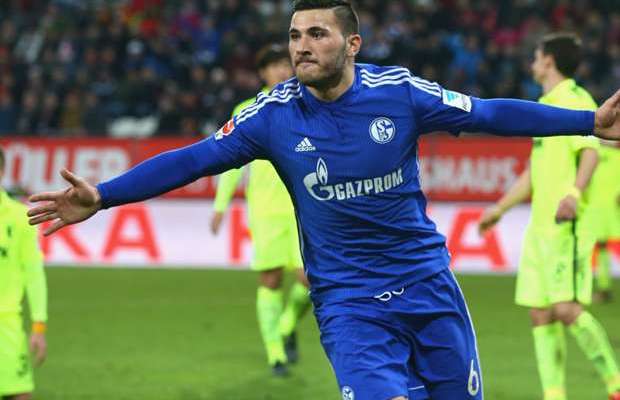 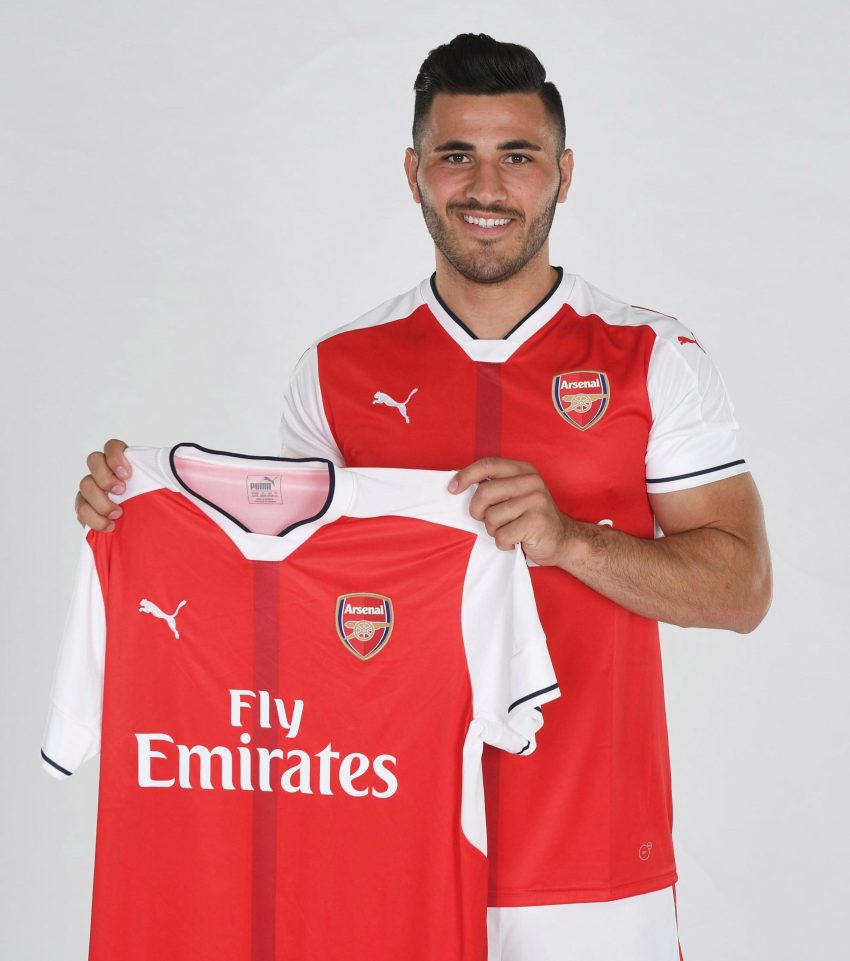 The aim of any club is to make a profit, sales of players constitute part of every club’s revenue, in fact, it constitutes lion share of revenues of some clubs, particularly the relatively small ones that cannot command huge sponsorship deals.

Arsenal Fc announced the signings of Sead Kolasinac from Schalke 04 on a free transfer!!

Perhaps not surprising as Arsenal or rather Arsene loves this types of deals, it is however surprising that Schalke is letting a supposedly good player, or at least good enough to play for Arsenal FC off for free?

So what is going on here?

At 23 years of age, turning 24 in about two weeks, 20th June to be precise, his statistics are rather scanty, partly no thanks to six months lay-off due to a damaged anterior cruciate ligament in his right knee in 2014.

Although he played his youth team for Schalke, since gaining promotion to the senior team in 2012-13 season, he played 89 Bundesliga, out of possible 170 Bundesliga games (34 games per season by 5 seasons), a return of 52%  appearance for a left back.

That is not particularly impressive, considering that left back is not a position managers often rotate.

Could this be the reason Schalke 04 is happy to let him go?

Not good enough to hold down a permanent place in the team or maybe not fit?

Otherwise, Why did they not sign him up to a new contract when his current contract was about to run down?

A player who made 52% appearances for a lower than a mid-table club in Bundesliga league, as Schalke 04 finished 10th in the 2016/17 season is hardly the sort of player Arsenal should be investing in right now. is it really?

An illustration of how far he has or not progressed was in the fact that he played in the German national youth team up to the U-19 level and had to switch to Bosnia to play senior international football where he scored a 3rd-minute record-breaking own goal against Argentina at the 2014 world cup.

To be fair to him, one can argue, as a defender, if injury permits, they often improve with age, so at 24 years of age, he still has a reasonable time to improve? But for Arsenal, hopeful players are not what they want right now.

I would have thought that the amount of vitriol and protests Wenger saw last season would inform him better? And make him tweak his tactics a little? and deliver the right type of player?

Perhaps, this is a teaser from Wenger?

One thing I will give to Wenger though, he does not often sign players this early, announcing a signing even before transfer window officially opens is a new one.

@seadk6 is actually an ok player, judging by the stats tweeted by @squawka which Sead himself happily retweeted.I fear he may be walking straight into the deep end of Arsenal fan’s frustration if it all start going pear shape, hopefully.

I fear he may be walking straight into the deep end of Arsenal fan’s frustration if it all start going pear shape, hopefully not.

See below for video tweeted by @btsportfootball showcasing his goal scoring potential against Mainz, again happily retweeted by @seadk6.

In any case, we at konetSport wish you the very best of luck at Arsenal! welcome to the Premiership