Top 5 Sports stars who earned more from endorsements than they do playing sports. 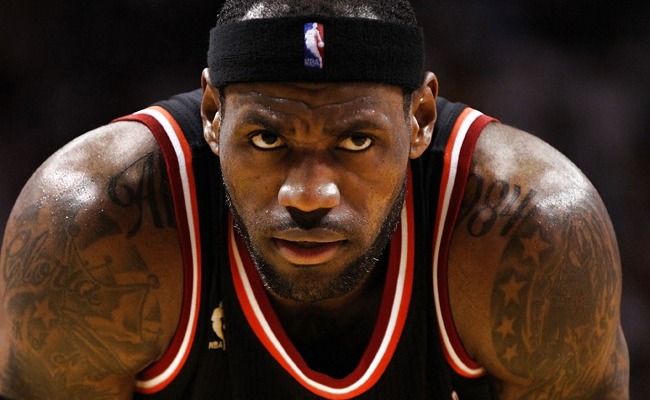 These sports endorsement juggernauts earn more money endorsing products than they do playing their sports.

The 3rd basketballer on our top 5 sports stars who command more money endorsing products than playing their sports in 2017 is Stephen Curry. The 2014-15 Kia NBA Most Valuable Player earned $35m off the court, this is more than doubled his $12.3m earned playing for the Golden State Warriors.

He continues to be endorsed by Nike even though Nike no longer makes golf clubs and balls.  His endorsement by Taylormade significantly increased his endorsements value. The deal is reportedly worth $10 per year, in addition to his existing $20m annual Nike deal.

Kevin Durant is the 3rd on our list and the 2nd basketballer on the top 5, his $34m earnings from endorsements compared $26.6 from basketball means he command more money off the court than on it.

Federer, although is the 4th highest earning sportsperson in 2017 in general, he, however, tops the list of highest-earning sports stars who earn more from endorsements than they do in their actual sport. He is No 2 on our list because. when his total earnings are considered, he is well below the No 1 on our list.

Federer was named the world most marketable athlete by London School of Marketing in 2016, earns $58m in endorsement and $6m from Tennis in 2017 according to Forbes.