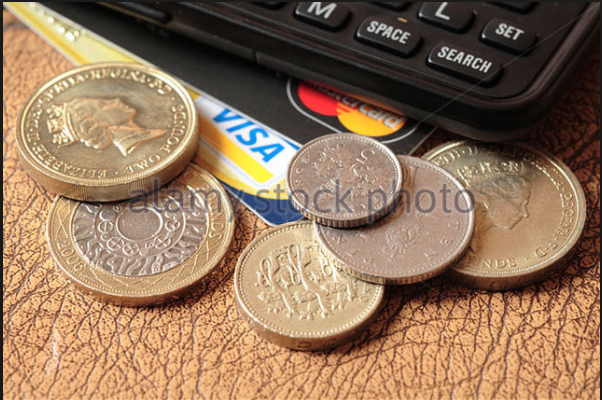 Sweden became the first cashless country in the world. As at year end 2015, bills and coins constitute just 2% of transactions in the Scandinavian country.

“Parishioners text tithes to their churches. Homeless street vendors carry mobile credit-card readers. Even the Abba Museum, despite being a shrine to the 1970s-pop group that wrote “Money, Money, Money,” considers cash so last-century that it does not accept bills and coins’’

The race to a cashless society is hitting up.

In the UK, spending using a card is outstripping cash. According to the UK CARD ASSOCIATION, Card spending recorded a robust increase and reached £57.8 billion in March 2017, which was £335 million above the level recorded a month ago. Spending online grew by 146 million and amounted to £15.3 billion, accounting for 27% of total spending, up from 22% in March 2016.

Despite the rise in the use of cards, security concerns that existed is still very much there, although banks and card issuers appeared to be getting better at guiding against threats such as cyber theft and card frauds.

Financial fraud losses across payment cards, remote banking and cheques totalled £768.8 million in 2016, an increase of 2 percent compared to 2015.

Prevented fraud totalled £1.38 billion in 2016. This represents incidents that were detected and prevented by the banks and card companies and is equivalent to £6.40 in every £10 of attempted fraud being stopped.

Think about it, the FFA data shows a third of card payment fraud attempted is successful, that is an awful lot.

So cash is disappearing or appears to be doing so, but cards are not totally secure?

What should we do?

Many articles have been written on advantages and disadvantages, but we decided to revisit this topic again in 2017, to see if anything has changed

With increasing use of cards, it remains relevant to be kept abreast of changes that may have a major impact on us. 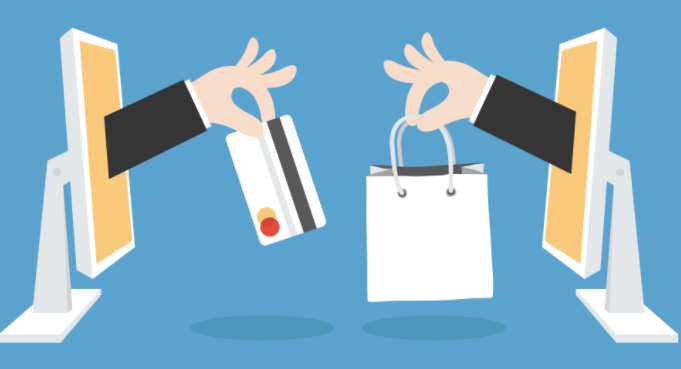 When you spend cash, you do not leave any trail online which makes you less vulnerable to online or card fraud and less of a target for identity fraud.

Cash transaction also makes your spending behaviour difficult if not impossible to be tracked, analysed and sold on by merchants into data harvesting. The obvious implication of your data and information being sold on is that you can be a target for marketing companies who believe they know what you would be interested in.

The use of cash reduces or limit impulsive spending. Put it simply, you cannot spend what you don’t have, thus it can be said that cash tends to improve spending discipline.

According to this Behavioural study, people think more about the value of money and consequences of spending when they hand over cash. Consumers can easily detach themselves mentally and emotionally from their spending when using cards. You don’t actually hand over the money at the point of purchase.

in addition to the above, appreciation of the value of cash in hand encourage budgeting on a day to day basis, as you are mindful of spending beyond what you have.

This is easy to see, no fee charges on cash: Some merchants charge fees to accept credit cards. This does not apply to cash.

In 2010, the Office of Fair Trading (OFT) estimated that consumers shelled out an unbelievable £316 million for surcharges.

“The Consumer Protection Regulations from 2012 banned traders from charging consumers more than the cost of processing a payment method. However, it’s still a common practice among many businesses.

Essentially, the legislation prevents traders from overcharging for processing a debit or credit card payment when it only costs them a few pence to do so. Retailers and traders should, therefore, be discouraged from boosting their profits through such means. Businesses are encouraged to only pass on the true cost of goods to the consumer.”

More about fees on Cards

In any case, you avoid these fees with the use of a cash.

One of the key advantages of a card is its ease and convenience of use, or so it seems, but this in our opinion, is more to the commercial interest of the card issuers. The disconnection between appreciation of the value of money and the ease of spending the money is very wide. This can make us slip and lose control of spending because we are not seeing the cash walking away, just a swipe or punching of few numbers.

The advent of contactless makes the concept of ease and convenience worse, as it is now even super easy and quick to part with your money, just that it does not register subconsciously at that instance.

The use of credit card comes with a unique feature. The Consumer Credit Act 1974, Section 75 protect card users and makes credit card companies liable if you suffer any breaches of contract from the retailer. Clearly, this is a unique advantage over cash, this act does not cover debit card though.

Except your lost cash is recovered by a good Samaritan, if it is lost, it is lost. There no recourse or any other way to recover it. This is not the case for cards. Either debit or credit card. If your card is lost, and you alert your bank or card provider, this can be locked to prevent someone spending your money. If a purchase has been made using your card in the meantime, you have the right to claim this back if it can be proven the transaction was not made by yourself.

Both cash and cards have their limitations in this area. Some merchants won’t accept a card. This is, even more, the case if the transaction is online. It is also not practicable for certain value of transactions to be done using cash.

On the other hand, some small scales merchants do not accept card or place an exorbitant fee on the use of card below a certain threshold to discourage you.

Keep an eye on your expenditure:

It is the case that with cash unless you are manually keeping tab of your expenditures, you may lose track of your spending if you are on a mission to curtail it. The opposite is the case for card, with a card, you can log onto your account through your provider’s portal and see logs of your spending. This way you can track a pattern and make changes if necessary to your spending habit.

One way the banks and card issuers aim to win us over is to offer rewards and incentives to use their products. Incentives ranging from Shopping and restaurant voucher, Supermarket loyalty points (like the Clubcard and Nectar schemes), Air miles, Cashback, Hotel vouchers and Football merchandise.

One of the ways to raise your credit score is by using a Credit card. Every time you make payment, this leaves a positive print on your credit file. Improving your credit record can enhance your chances of being accepted for a credit and at a good interest rate.

We think cash will continue to play a role in our society but will also continue to witness squeeze by plastic either credit or debit card.

When credit cards are used correctly, they have loads of advantages like the protection offered by consumer credit act 1974. If you pay your card bill within 30 days, you also avoid paying interest and boost your credit score while at the same time benefits from the rewards offered by these cards.

If you choose to use a card, however, you must demonstrate self-restraint and continue to do so to avoid falling into the trap of convenience and detachment that comes with spending the plastics.