Is this the game changer? 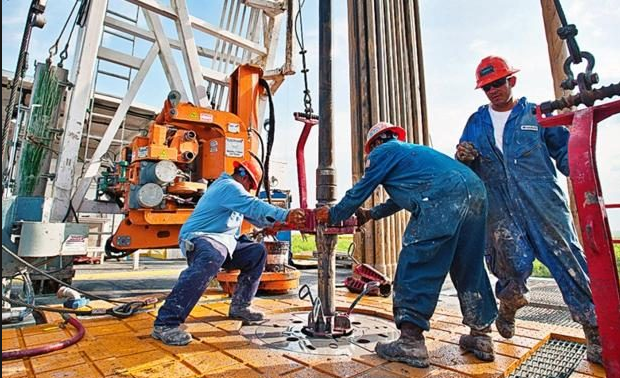 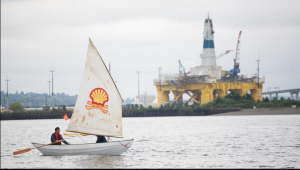 In the past year, Nigeria have seen its income from crude oil depreciated dramatically and has almost tilted the country into recession, mainly because of global oil crash in the last 15 months, violence and pipeline vandalism in the oil producing region of Nigeria and the exploration of shale gas in the United State, Nigeria’s foremost market.

These are ongoing conditions that will fluctuate and affect production and prices, but a new and a potentially fatal threat has emerged.

The trend away from petrol and diesel powered vehicles.

Volvo Cars, the premium car maker, has announced that every Volvo it launches from 2019 will have an electric motor, marking the historic end of cars that only have an internal combustion engine (ICE) and placing electrification at the core of its future business. 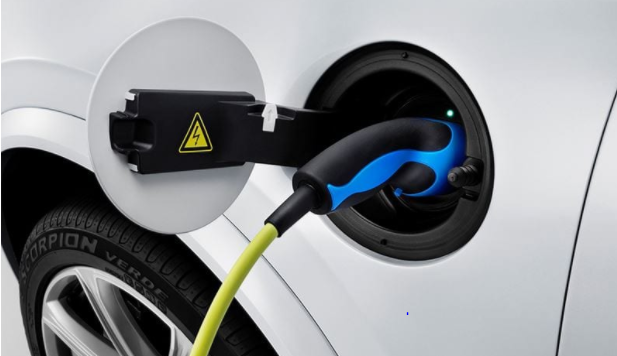 Less than 24 hours later, France announced it will end the sale of petrol and diesel cars by 2040.

“We are announcing the end of the sale of gasoline and diesel cars by 2040”.

Why are these announcements important?

They signal the beginning of the end of the world reliant on crude oil, this will have a profound impact on countries like Nigeria whose almost all its entire budget is funded by money from crude oil.

Nigeria derives 95 per cent of export earnings and 70 percent of government revenue from the oil sector so it is not difficult to see the potential impact here.

Apart from India and the United States, the two countries that constitute Nigeria top destination for export, Europe is Nigeria’s biggest regional market, and France is just one of the European nations.

Thus, in the grand scheme of things, after considering Nigeria’s major markets, the volume of oil transaction between Nigeria and France is relatively small and did actually fell in 2016, but the threats to Nigeria’s economy is the trend and movement away from reliant on crude oil by the industrialised nations.

There is a definite concerted effort driven by the environmental concern to phase out internal combustion engine that uses diesel or petrol.

While France is the first and yet the only country that has announced this move, as it is the case with phased development in other areas, it is almost a given that other countries will embrace the idea and so we believe this is the tip of an iceberg.

Between now and 2040, the time given by France for the stoppage of sales of diesel and petrol cars to come into effect, there will be a technological race by car makers all over the world to develop cars that do not use these products.

Ironically, the United State, one of the highest consumers of petrol, and France already has the technology and has been in development for some time now.

Renault-Nissan Alliance, the biggest electric vehicle (EV) automaker, followed by Tesla are already shipping commercial electric cars all over the world. Other carmakers are catching up, BMW is the 3rd largest manufacturer and now the announcement by Volvo.

Currently, electric vehicles account for less than 1% of the auto market worldwide, with these types of government intervention; it is relatively easy to flip the balance in just over two decades.

At present, the argument against electric cars is the battery. Can it withstand long distance and how long will it take to recharge in comparison to simply refuelling? The cost of replacing a damaged battery is also reported to be very expensive.

Further, since environmental concern is the focus of this policy and change in direction, i.e high level of nitrogen oxides and dioxide by diesel which can cause all sort of health problems like asthma and bronchitis and is known to be harmful to the environment, or in the case of petrol, a toxic and highly flammable liquid, which produces carbon monoxide, nitrogen oxides, particulate matter, and unburned hydrocarbons and contribute to air pollution as well as carbon dioxide, a greenhouse gas linked to global climate change, however, the environmental impact of large-scale use of battery driven cars made of lead–acid, nickel–metal hydride, and lithium-ion is not yet well understood.

The focus here, however, is the financial and economic impacts on  countries that rely on the sale of crude oil for their survival.

In 23 years’ time, even if more countries joined France in going all-electric (this is the most likely event), the entire world will not by that time stop using oil. India, Nigeria’s largest export destination is not likely to join the race to go green, as there will be demand for it to continue its ongoing economic drive which will need oil, but with a  dwindling oil market, there will also be a stiff competition among oil producing nation for a shrinking demand.

China, one of the largest consumers of oil is also the country recording the highest rate of electric vehicle purchases in the world.

There is evidence that China reliance on crude oil is slowing even before now, as they suffer from heavy fog due to air pollution traced to massive and rapid industrialisation, most of which is driven by oil. China is a signatory to Paris climate agreement and is at the forefront of technological innovations today, so it stands to reason that China reliance on crude oil will only reduce further.

China is also one of the world’s largest producers of oil, hence it will need somewhere to dump its products, further creating a glut and pressure on prices.

There has been pressure on price of oil globally anyway, owing to various reasons including instability in the middle-east, and in Nigeria in particular, level of production has dropped due to violence and pipeline vandalism as mentioned earlier, and with more and more countries moving away from oil, finding alternative solutions to their energy requirements, supply of crude oil will only continue to outstrip demand, which will make the product worthless and put pressure on prices.

Will countries like Nigeria, Angola and even the Gulf nations survive?

If the industrialised nations like China, Russia and the United State can survive and probably just seize the new market and create an entirely new stream of wealth by technology and a green energy-driven world, what would less industrialised or third world economy that relies almost entirely on oil do?

Twenty years is perhaps too little to rebalance the dependence on oil revenue by these countries, but starting now will probably go a long way.