Stressful condition and poverty are linked

African-Americans are more likely to experience conditions that predispose someone to Dementia.

According to the series of papers presented at the just concluded Alzheimer’s Association International Conference 2017, London, England, African- Americans are about twice as likely to have Alzheimer’s or other dementia conditions as older Whites and the  racial disparities cut across all ages including after age 90.

A study by Megan Zuelsdorff, Ph.D., at the University of Wisconsin School of Medicine and Public Health, designed to understand how stressful experiences – such as being fired from a job, the death of a child, growing up with a parent who abused alcohol or drugs – impacted cognition in African-American and Non-Hispanic white population.

They found a greater number of stressful events were associated with poorer late-life cognitive function for all study participants.

They also found that there is higher stress level among African Americans, who are 60% more likely to experience stressful events than non-Hispanic Whites during their lifetimes, and these experiences were linked to poorer memory and thinking skills in older age.

More importantly, they also determined that, in African-Americans, each stressful experience adds four years to an individual age.

The most notable study was presented by Amy Kind, MD, PhD, of the University of Wisconsin School of Medicine and Public Health which found a relationship between living in a disadvantaged Neighbourhood and  increase in Alzheimer’s  risk.

According to Dr Amy Kind, these factors have already been established to increases risk of diabetes, cancer, and early death, and that moving to less disadvantaged settings improves health.

Using the Area Deprivation Index (ADI) score, which incorporates indicators of poverty, education, housing, and employment,  they found that people in the most disadvantaged neighbourhoods had markedly worse cognitive performance in all aspects measured (working memory, immediate memory, speed and flexibility of cognition, and verbal learning).

HOW ACCURATE ARE THESE STUDIES?

Among the studies presented was the one by Rachel Whitmer, PhD, from Kaiser Permanente of Northern California (KPNC), and Maria M. Corrada, Sc.M., Sc.D., of the University of California, Irvine, in this study, data of 2351 patients were examined, only 16% of these are of African-American while 72% are of white people, the second study by Megan Zuelsdorff, Ph.D., looked at 1320 adults, only 82 (6%) of these are African-America, thus there is significant disproportionate under-representation of African-Americans in the studies which may have altered the overall picture.

However, the disproportionate under-representation of African-American in the studies does not however invalidate the conclusion linking socioeconomic circumstances to increase risk of dementia.

Socioeconomic circumstances have been linked to many outcomes in other studies, including death, and this is not difficult to imagine the correlation.

Access to quality healthcare being one of the key determinants of good health and life expectancy is a function of wealth. The state of healthcare services in African countries ranges from non-existing to an abysmal state. These studies used data collected in the U.S; again, how this is applicable to Africans outside the U.S is very clear.

The key points linking Africans outside the U.S and African-American in the U.S are poverty and lack of access to equal legal/justice system.

Majority of Blacks in America live in poorer neighbourhoods, while most blacks in other part of the world, particularly in Africa live in poverty. Poverty lead to all sort of life difficulties.

The justice system in the U.S is disproportionately stacked against African-American; the same thing is experienced by blacks in other part of the world where there are no even recourse to legal procedures. 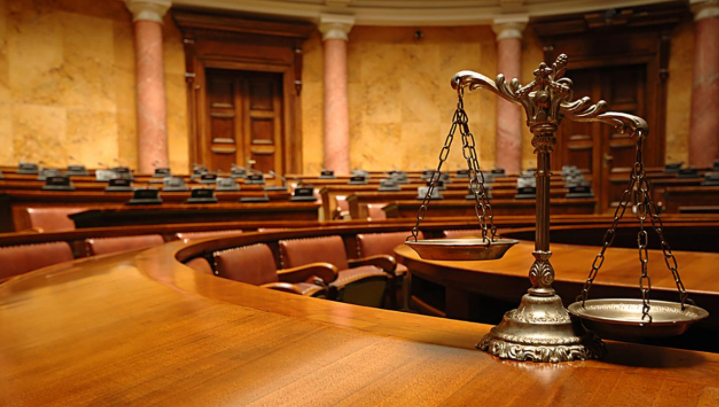 These factors were identified in the studies as stress inducing factors.

The next challenge for researchers is to figure out precisely how adverse life experiences are changing the brain, Zuelsdorff says. That will mean looking at the effects of stress hormones and seeing whether stress leads to inflammation in the brain, something that has been associated with Alzheimer’s.

It is important to note that stress induces Alzheimer’s in the white population even among the studies presented at the conference, just that the rate is far higher in African-American.

1 Comment on Africans are Twice more likely to develop dementia than whites.