Should BREXIT be overturn at the expense of democratic principle, or the EU membership arguement supersede a democratic process? 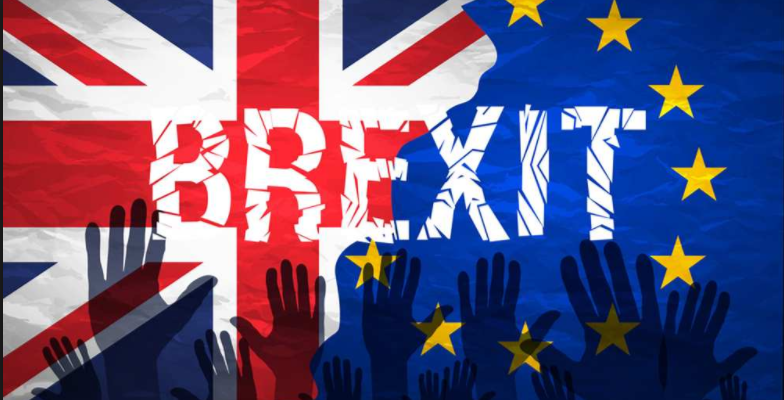 Brexit is inevitable or so it seems but there are people willing to either water it down or keep Britain in the European Union at all cost thereby ignoring the outcome of a popular democratic expression. The PM, Voted to remain in the EU, but has since come up with the phrase “BREXIT means BREXIT”

Brexit has created ‘fake heroes’ and hypocrites as far as constitutionalism goes because while Brexiteers argue vociferously for an independent Britain, many of them would rather Parliament have little or no say in the Brexit negotiation. 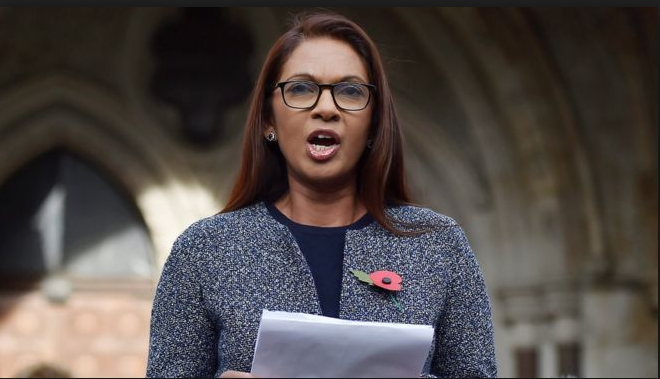 Gina Miller, won a landmark arguement against the government, forcing a debate in Parliament

Similarly, Remainers, many of whom would define themselves as liberals, would keep Britain in the EU not minding that doing so would undermine the vox populi: a major liberal principle. 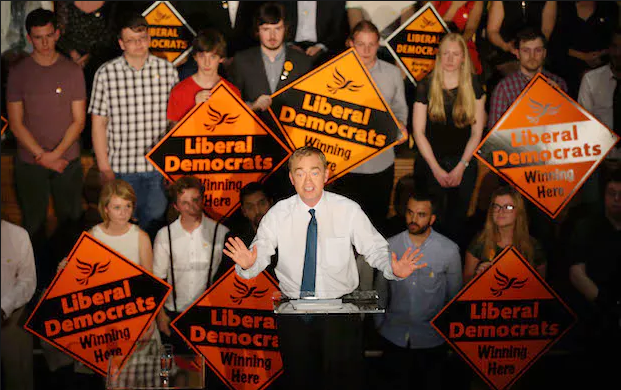 Lib Dem wants a 2nd referendum, campaign the last general election on this basis and failed to make the expected gains

Supposedly, the argument for a ‘soft Brexit’ is predicated on the need for Britain to have access to the single market, protect human rights and prevent businesses from relocating elsewhere in the EU.

That Britain, by losing access to the single market will haemorrhage jobs due to the exodus of multinationals and since there exist a trade imbalance between Britain and the rest of the EU which is in the latter’s favour, the adverse effect of Brexit will be greater for the UK.

These warnings are not misplaced and are in fact coming to fruition because currently, the UK economy is the slowest in the EU and is experiencing historic high inflation rate. 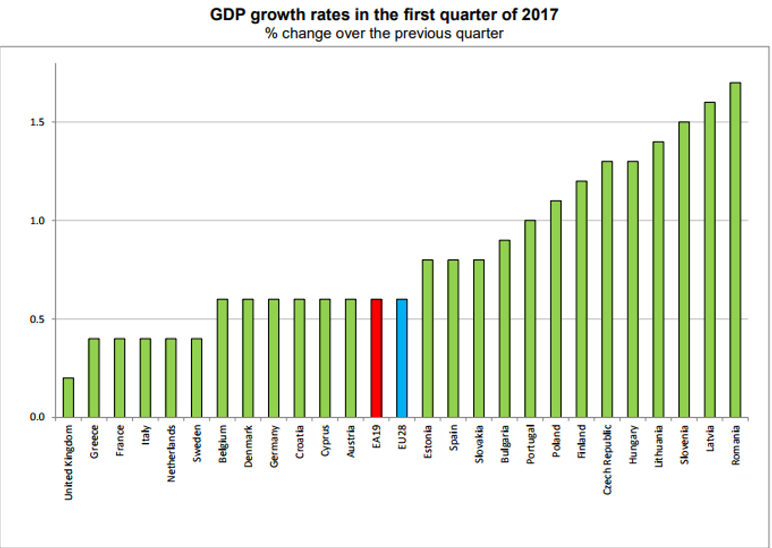 However, these warnings are not novel, every ‘expert’ whose opinion mattered was co-opted by Remainers during the Brexit campaign to deliver a damning threat to the electorate: from the then U.S President Obama to Christine Lagarde of International Monetary Funds.

The former UK Chancellor of the Ex-Chequer threatened an emergency budget should the British people dared to vote out. Despite these doomsday predictions, the British people voted to exit the EU thereby sending a resounding message to the anti-Brexit experts to get off their high-horse. This is in part because Brexiteers see the EU with its ‘armies of job seekers’ as an anachronism and a cog militating against the British march of progress.

Having had knowledge and warnings of the potential consequences of an exit from the EU, the British voted out and this was their democratic prerogative. That Brexiteers won by lying that the National Health Service will benefit a windfall of £350 million a week upon EU exit does not of itself poison the outcome of the referendum because it is the nature of politicians to lie or tell half-truth, for instance, in the run-up to the 2010 general election, the Liberal Democrats promised to opposed any tuition fees increase only to back a three-fold increase when they entered coalition with the Conservatives .

Brexit throws up two critical issues that are essential for the survival of Britain as we know it. The first is constitutional while the second is economic but major concerns have been devoted to the latter and I tend to do same here. The constitutional consequences of Brexit could see a revival of the Scottish feelings of independence and the subsequent break-up of the UK.

The British economy has had its share of stagnation and recessions some of which had extensive socio-political consequences such as the winter of discontent. So, while Brexit might cast a gloomy cloud over the economy, it will be premature to speculate the extent and severity.

Apocalypse though it might be, it is unlikely to be unparalleled in British history. People adapt, nations heal, governments change and new alliances can be built over time.

Moreover, the hope and expectation reposed in the EU itself might be nearing its expiry date because the Euro currency creates an artificial monetary equalization between diverse economies thereby exaggerating the credit worthiness of countries like Greece and Spain.

As the Nobel Prize winner, Oliver Hart, puts it, ‘the euro was a mistake and Britain was clever to stay out of it’.

For the avoidance of doubt, I voted remain because I believe the EU is a force for good in a changing world. Its record on peace, poverty, disease, human rights and justice is commendable but membership of the EU does not trump democratic ideals.

Opinion by Danialu Olayemi, a law graduate of Canterbury University and contributions by Oluwakemi Olushola, a political enthusiast and Konet-tv.com editor

2 Comments on Opinion by Dan Olayemi: BREXIT vs Democratic ideals; Which comes first?