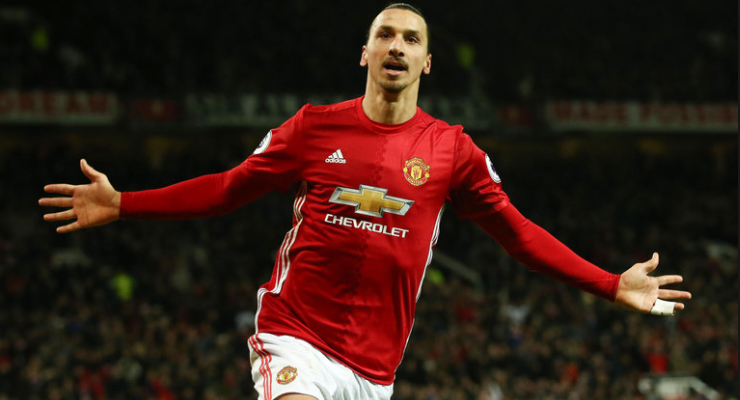 At his press conference before the Leicester game, Mourinho speaks about Zlatan Ibrahimovic’s deal. Zlatan Ibrahimovic has been re-signed by Man United

The Swede is currently nursing a serious knee injury and is not expected to return before Christmas, Manchester United re-sign the striker on a one year deal nevertheless. The 35-year-old striker scored 28 goals in all competitions last season, 17 of which are Premier League goals that helped United to a 6th finish behind Arsenal, before suffering a knee ligament damage that abruptly ended his campaign.

Zlatan Ibrahimovic has come back fit on a new contract to win the Premier League! #UnfinishedBusiness #MUFC 😈👊😁 pic.twitter.com/UbNvfKlnzC

Despite his age, he was United main striker last season, but he will be returning to a side that includes a £75m striker in Romelu Lukaku who has kick started his United career in a blistering form, as well as Marcus Rashford and Anthony Martial. 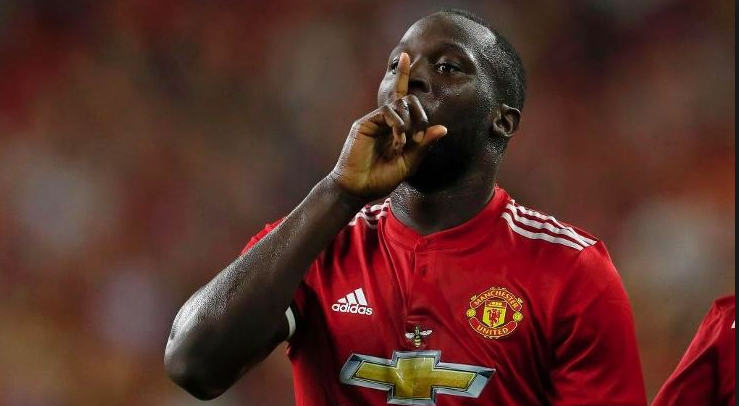 Mourinho was asked about his plans for Zlatan when he returns from injury, he replied that he will be a welcome addition to the squad, bearing in mind the options he would provide that would enable him to rotate his attacking options.

“Zlatan is going to arrive into a ready-made team,” the manager said. “He is going to arrive mid-season with the team playing in a certain way, and with players having what I call the functional links in the dynamic of the team. So, nobody should be worried with Zlatan and I think, for you, it’s just a funny exercise of football brain to try to anticipate [how we are going to set up] when he comes back. Mourinho, addressing a reporter

He went on to emphasized United will be a much-improved side when Zlatan is fit, and team rotation would be much easier during a heavy schedule.

“For example, if we play at the weekend, and, two days later, we play against Burton, and I want to give a rest to my two strikers. Who do I play against Burton? I have to play Rashford or Lukaku. I don’t have another one to play, so I cannot give rest to my players, I cannot do rotation with them like I’m going to do with the midfield players or with the central defenders or with the wingers, so we need a striker. Mourinho

The implication of this is that Zlatan Ibrahimovic is effectively a squad player and won’t be the first option ahead of Romelu Lukaku.

While providing reassurance to Ibrahimovic on his relevance to the squad by saying he is known for playing players in-form, and if that is Zlatan, then so be it, however, Mourinho is anticipating the need to rotate and rest players if Man United advanced in the Champions league.