The news was reported by several media houses and blogs that Thomas Lemar have agreed to come to Arsenal in January for a reported weekly wages of £250,000 per week and £92m fees to Monaco. The news that Thomas Lemar moves to Arsenal is a done deal has gone viral, it sounds very sensational and so we decided to look into it. How true is it?

The news was reported by several media houses and blogs that Thomas Lemar have agreed to come to Arsenal in January for a reported weekly wages of £250,000 per week and £92m fees to Monaco.

WHAT DID DAVID WOODS ACTUALLY SAID IN THAT PUBLICATION? 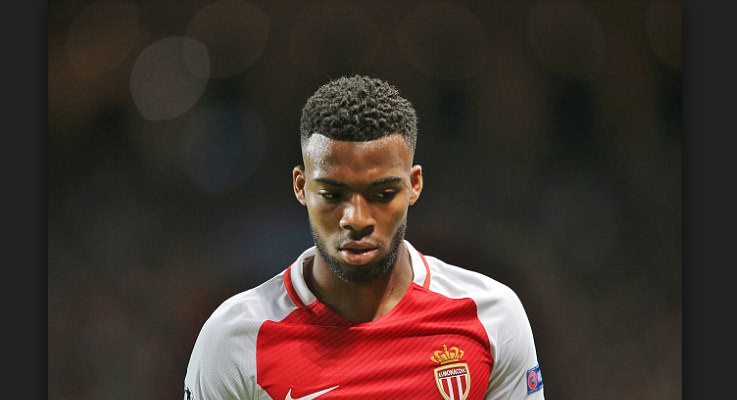 Now, reading in between the line, anyone would see the obvious here. Arsenal “confident they can rekindle” is different from Arsenal “have agreed a £92m deal in principle for Lemar”. It is not just semantic, it is totally sensationalizing a news. 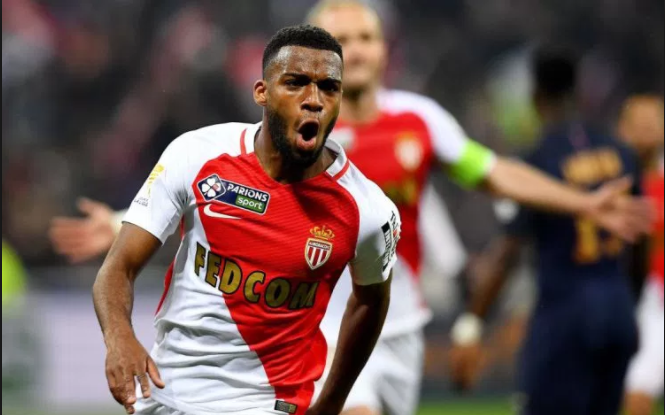 Starsport understands a deal has been agreed in principle with Monaco along with a five-year contract for the France midfielder, worth around £250,000-a-week. Daily Star

Again, reading in between the line, the body of the story contradicts the headline, because when you have already had “agreement in principle”, you have gone past the stage of “hoping or confident you can rekindle a deal”. Right?

Looking beyond the semantic, just a few days ago, it was reported that even though Arsenal had met the £92m asking price for Lemar on the deadline day, the player turned down the chance to move to London, this again was reported by many media houses. The question is, what has changed from a week ago that he has changed his mind?

Major Reasons why this is sensational news and not necessarily factual

In any case, agreement in principle in football is never binding if history is a useful guide. Players have agreed, reports for medical and get a phone call from their agent or another club’s manager and they abandon the medical of the club they previously agree to join. 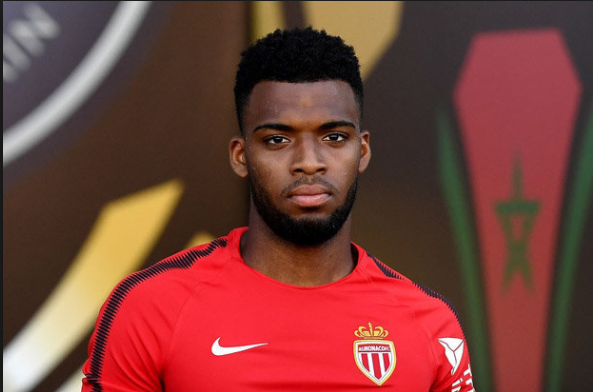 Come the next transfer window, Arsenal is not likely going to be the only club after his signature

Overall, we think Arsenal may still be interested in Lemar and may have the intention of going back for him, but we are almost certain there is no “Agreement in Principle” either with the player or the club, this is simply a Sensational News!