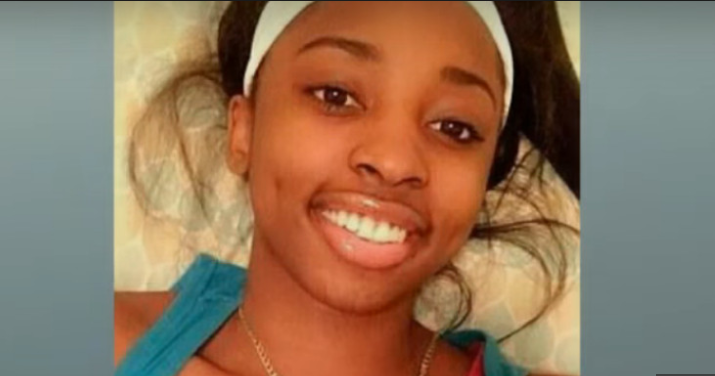 This is according to Andrew Holmes, a Chicago community activist with a long standing record of anti-violence campaign;  Rosemont detectives are in possession of a video from the hotel surveillance camera that showed Kenneka Jenkins walking into the freezer alone.

Andrew Holmes account undercut the widely shared accounts on social media on what happened to Kenneka Jenkins based on videos shared on Facebook Live but with inaudible conversations that has been treated to many interpretations.

Andrew Holmes claimed he was shown the video Wednesday when he showed up seeking answers on behalf of the family.

According to him, “the video shows Jenkins, 19, waiting in the lobby of the Crowne Plaza Chicago O’Hare Hotel after her friends apparently went up to the room in which they had been partying to retrieve some possessions. Jenkins then takes the elevator to a lower level and wanders around, opening doors in an apparently disoriented manner.

Finally, Jenkins opens two doors in a kitchen area and enters the walk-in freezer. The doors close behind her and Jenkins is seen no more.

It was just an accident waiting to happen” 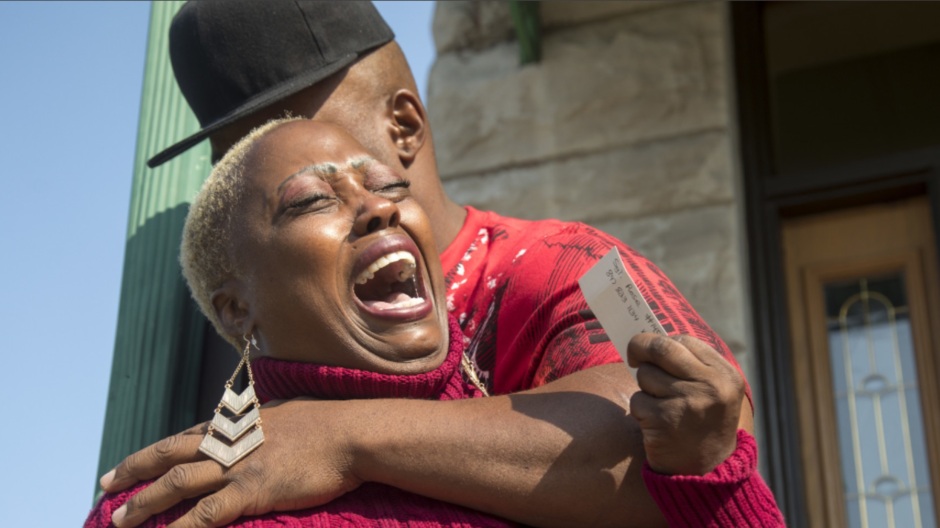 The mother, Tereasa Martin has been made aware of the video and have been offered an opportunity to see the video before releasing it to the public at the end of the investigation.

Martin told a Tribune reporter Thursday that she has not seen the video, but was planning to review it with her attorney, Larry Rogers.