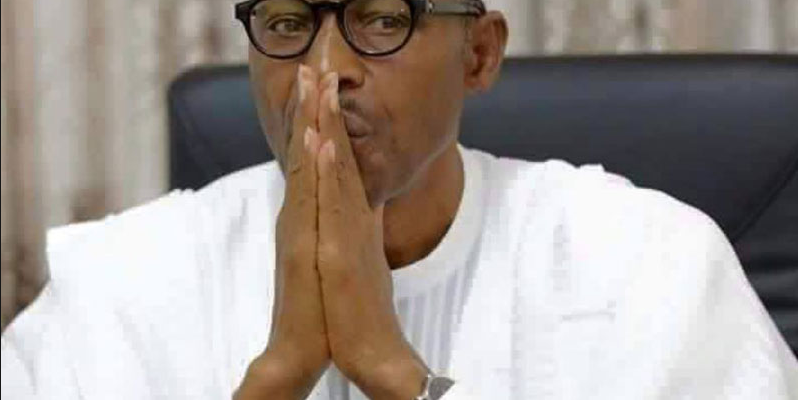 The official twitter handle of the Nigerian government has been busy at the ongoing United Nations General Assembly with running tweets, presumably to reflect the thought of the government.

PMB: The Myanmar crisis is very reminiscent of what happened in Bosnia in 1995 and in Rwanda in 1994 #NigeriaUNGA17

In one of the tweets, as seen above, the handler, likely to be the communication director Mr. Femi Adeshina draws a similarity between the ongoing crisis in Myanmar to the Bosnia and Rwanda crisis.

The Myanmar crisis has been rightly condemned by the international community, the United Nations human rights chief Zeid Ra’ad al-Hussein called it a “textbook case of ethnic cleansing.”, However, the statement from the Nigerian Government is somewhat ironic given that there is a growing crisis in Nigeria that has seen the Government deployed troops to some Eastern Parts of Nigeria.

Video emerged last week showing brutal treatments of mostly youths in Aba in the hands of the Nigerian Army with some killed, subsequently, the Southeastern governors’ forum announced the proscription of the Indigenous Peoples of Biafra (IPOB) as a terrorist organization.

The operation tagged “Python Dance” unleashed on the eastern state was designed to crush the agitation of the IPOB, and such authorized by the government headed by President Buhari. The irony in the Nigerian government intervention by that tweet is that while government appears to be supporting the Rohingya in the Myanmar crisis, there is a similarity in the two conflicts and so such intervention is simply hypocritical.

The IPOB are asking for a referendum to become a sovereign state, they may have a flamboyant, provocative and colorful way of doing so, headed by their self-styled leader Nnamdi Kanu they have, however, not carried out any such violence on the scale that warrants the deployment of Army to kill and beat them to submission, the Rohingya on the other hand, have Arakan Rohingya Salvation Army (ARSA), a militant group who are leading the cause of the Rohingyas in Myanmar, part of  their demands include citizenship right but the method they deploy to carry out these demands include attacks on police officers.

The latest round of violence was caused by one of such attacks that lead to the death of 12 officers.

In both conflicts, that is the IPOB and Rohingya crisis, the Nigerian and Myanmar Governments responses were excessive and disgraceful, however, for the Nigerian government to openly criticise another government at the United Nation GA 2017 shows lack of awareness of its own problem.

If the Nigerian government thinks the Rohingya crisis is another Rwanda and Bosnia in the making, both bloody civil wars that claimed millions of lives combined, then the IPOB crisis in its own backyard has exactly the same potential of civil war written all over it.