progressive taxation is an example of the tyranny of the majority — a case of populism. In the name of fairness and ability to pay, the majority of citizens can vote for imposing high taxes on the rich without imposing taxes on themselves. 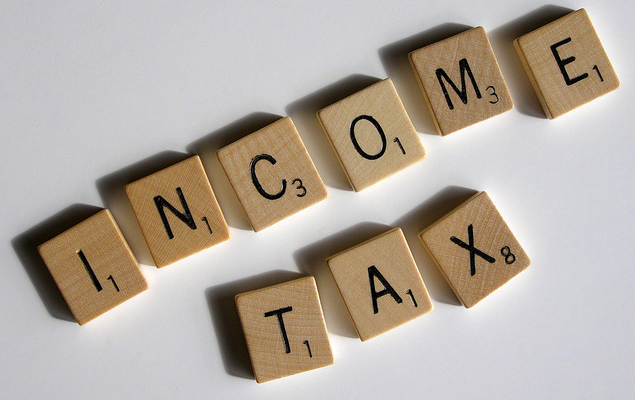 Historically, progressive taxation was a tool used to reduce inequalities in the society. A system where tax goes up progressively as income rises, a particularly controversial system that has proponents and people against it.

It is design to redistribute income from the top to the middle and bottom income brackets. 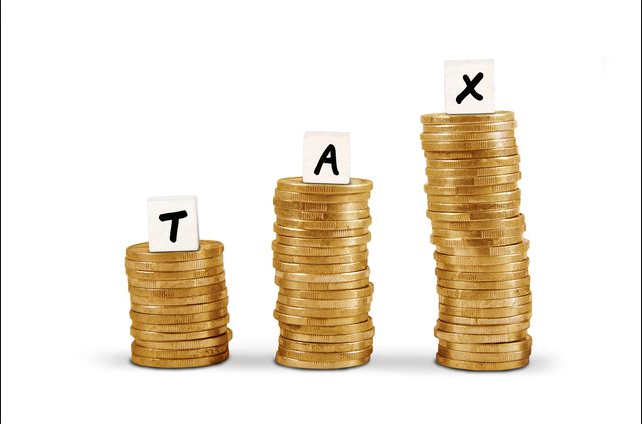 Proponents of this system have pushed forward many arguments to justify progressive taxation to be a fair way of redistributing wealth but neglected all the downfalls of the system and at the same time label anyone that argues for a competing view such as flat taxation as a greedy capitalist.

Roosevelt advanced progressive and higher rate of tax as

“a tool to curb “entrenched greed” and proclaimed “great accumulations of wealth cannot be justified on the basis of personal and family security”.

When put this way, it becomes a populist slogan.

IF AM NOT THE ONE PAYING, THEN ITS FINE:

Progressive taxation is popular and often a vote winner, as it can be seen as one of the most popular views held by the British Labour leader Jeremy Corbyn and his Shadow Chancellor John McDonnell, who are proposing increasing tax on the top 5%, a position very popular among the majority, but the thing is, in Mark Skousen’s view, progressive taxation is an example of the tyranny of the majority — a case of populism. In the name of fairness and ability to pay, the majority of citizens can vote for imposing high taxes on the rich without imposing taxes on themselves.

PUBLIC SECTOR SPENDS AND DOES NOT MAKE MONEY:

Progressive taxation transfers savings and investment from the productive private sector to the unproductive public sector. In fact the major reason for the desire to increase tax on the wealthy proposed by Jeremy Corbyn was to be able to spend more. No component point towards capital and economic growth.

Daniel P. Egan spun it this way in his blog supporting progressive taxation.

When I decided to leave Barclays and move to Betterment, I took a big gross salary cut – on the order of 40%. However, when I figured how much less take-home income I’d have, it was much less, probably around 20% less. When framed in take-home income, it was actually a pretty good deal. Why?

I spend about 60 hours per week at my job. That’s more than I spend with my wife, daughter and dog. If I can increase my work satisfaction by 30%, and my take home pay decreases by 20%, that’s a great trade. I’ll be happier, and net happiness, not money is the point of work.

The statement by Daniel above to my mind is the problem with progressive taxation. People with the skills and potential to earn higher salary willingly in a calculative method avoid taking such jobs because it put them at a tax disadvantage.

The unfairness in the system is particularly more profound among those taking up multiple jobs.

Take for instance a nurse whose first job is £36000 working 37.5hrs per week. Perhaps this nurse has opportunities to take up extra shifts or even a second job which is a common thing, these extra shifts or second job are taxed at a higher rate, even though the nurse devoted extra time to earn this additional income.

The further disadvantage for this person taking up extra job is in the fact that, as their income rises due to the additional jobs, at a particular threshold, the nurse start losing out on other benefits that they may become eligible for if their income remain solely at £36k. Hence he/she is penalized twice for working harder.

Again, going back to Daniel P. Egan analysis, as a proponent of a progressive taxation, who is comfortable to take a less paying job in order to spend more time with family and pay lesser tax in the process at the same time advocating higher tax for higher earners, so that those higher earners pays the shortfall in what he paid less in his tax. Invariably, if everyone is that calculative, it will negatively impact even the most progressive government.

Data shows that students are more likely to support progressive movement because of sense of entitlement. Again this is apparent in the wave of support for Jeremy Corbyn and his socialist views.

There is an expectation that “someone else” should pay for what I “need or want”, however, study also show that as people advance in age, start working and earning, their views start changing from socialist orientation to a more capitalist one. The reason is not far fetched; this is because when they start earning and government start demanding that they pay more into the system, the realization dawn on them.

This smack of hypocrisy to advance a position you are not willing to pay into or would avoid paying into by doing the barest minimum.

Anecdotally from personal experience, I know and have had discussions and exchange views with a lot of people on this matter, majority of whom have this socialist views i.e “tax the rich”, most of them would do less job if it means they will pay less tax even when they have the potential to earn far higher either by taking another job or doing extra hours, these same guys however, are fervent supporters of the idea taxing the higher earners while they themselves conveniently avoid it.

Classical economists have warned repeatedly that progressive taxation makes the tax law excessively complex, distorts decisions by business people, encourages unproductive tax avoidance schemes and disrespects the law. The above submission by Mat Skousen again may have excused tax dodging and avoidance and blame progressive taxation, this is where I diverge

Although it is easy to see that if an environment is hostile to you, you are likely to seek another place, so shoring up your money elsewhere may seem a logical decision for high net worth individual looking to reduce their tax burden, if government can do anything at all, addressing tax disparity to make it fairer while at the same time clamping down on the schemes that provide legitimate covers for tax avoidance Is a good place to start. The incentive to pursue such schemes may actually go down in a more fairer tax system. However, the middle income earners or working class, the ones referred to as “the squeezed middle” by Ed Miliband- This groups are heavily affected by progressive tax but do not earn or have enough to afford any of the tax avoidance schemes.