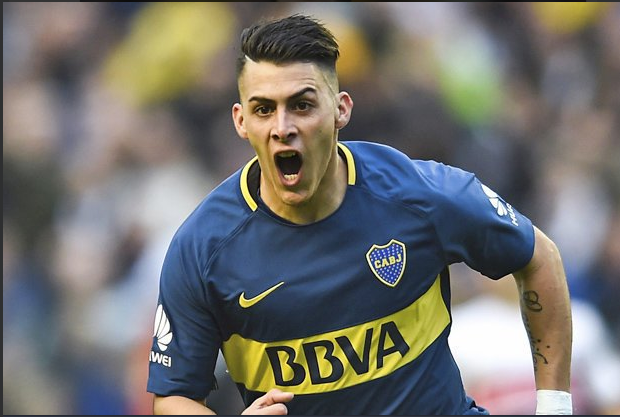 The INDEPENDENT is reporting that Arsenal is keen on signing Boca Junior player Christian Pavon as a replacement for outbound Alexis Sanchez!

It is reported that Man City and Juventus are looking at the 24-year-old £20m rated winger.

Apparently, Boca won’t contemplate selling in January as the club intend to prosecute the remainder of the season with their best players.

Christian Pavon is an Argentina international who has appeared 12 times for Boca Junior this season, scoring 3 goals and assisting 6. 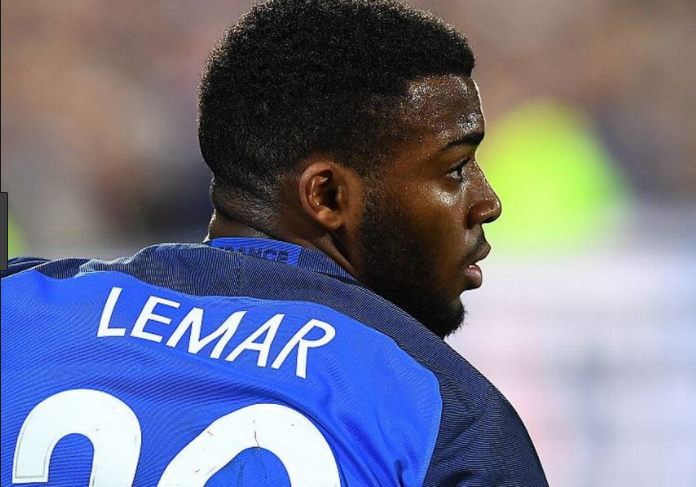 Meanwhile, French online magazine L’EQUIPE is reporting that Arsenal is making Thomas Lemar a priority this January of Sanchez leaves.

Liverpool is interested in Thomas Lemar to replace Barca bound Coutinho, but the odd of Liverpool signing Leicester’s Mahrez instead of Lemar has now been slashed and Monaco is said to be open to selling Lemar even this January according to DAILY STAR

If Liverpool is going for a cheaper option in Mahrez and if Monaco is indeed open to selling Lemar this January, these events put together would open the door wide for Arsenal to move in for Lemar.

Arsenal is holding out for the best possible fee on Theo Walcott, as the former Southampton winger is looking for a way out of his Arsenal nightmare.

The SUN is reporting that Arsenal wants a similar fee in the region of £30 to £35m they received on Alex Oxlade Chamberlain to sell Theo Walcott.

Southampton, Everton, and Newcastle are all interested in the player whose career has seemingly halted at Arsenal.