Walcott is wanted by his former club Southampton

Southampton manager Mauricio Pellegrino confirmed his team is working on bringing reinforcement in the January transfer market, SkySports quotes his statement referring to the club’s intention to bring in Arsenal Theo Walcott who left the club as a teenager in 2006.

“I have been talking about him, He is a good player, but I don’t know with the negotiations, with the market, I imagine that this type of player would have a lot of possibilities. For us, it’s not easy,  hopefully, we can bring somebody that can help us be stronger. This is our target now. We know the market is difficult, but we are working on that.”

It was reported yesterday that Arsenal wants a fee in the region of £30m to part with Walcott who has 18 months left on his contract with Arsenal.

Jonny Evans is wanted by Arsenal and Man City

The SUN ON SUNDAY carries the update on Jonny Evans. It is claimed Arsenal and West Brom are close to agreeing on a deal for the transfer of Jonny Evans.

Manchester City is interested in Jonny Evans and they made an enquiry about him in the summer alongside Arsenal, it seems now though that Manchester City has turned their attention to Real Sociedad central defender Inigo Martinez, according to TalkSport who claimed Martinez is available if Man City are willing to pay the full release of £28.5m upfront.

However, this means Arsenal is left alone to negotiate with West Brom for Jonny Evans.

Wenger could quit football management and move into the boardroom as soon as this summer. 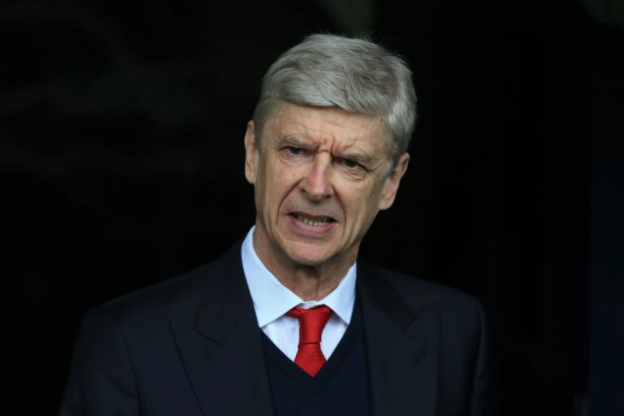 Arsene Wenger has a contract till summer of 2019

The MIRROR is reporting this morning that long-standing Arsenal manager, Arsene Wenger may cut short his latest 2year contract that is meant to end summer of 2019 this summer 2018.

The publication also claimed Wenger wants former Everton and Arsenal holding midfielder and current member of Manchester City coaching crew Mikel Arteta to take over the reigns at Arsenal as early as summer 2018.

It is believed Arteta organizational skill on and off the pitch is key to Wenger’s desire to hand over the Emirate reigns to him.

Man City are keen on Sanchez this January: 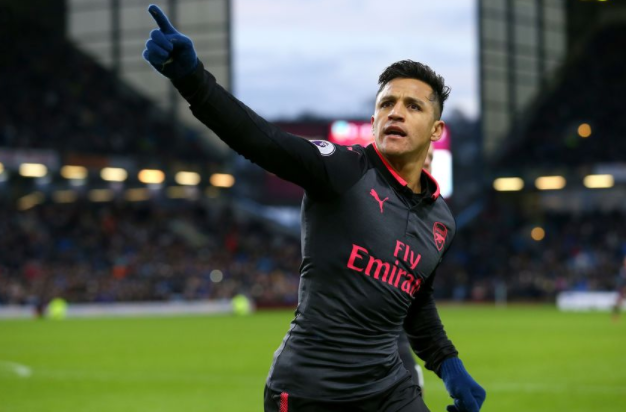 The SUNDAY MIRROR again is claiming that Pep Guardiola is now going to bid for Sanchez this January to bolster his attacking options. The need for reinforcement is particularly pressing given the injury to Gabriel Jesus who is expected to be out until February.

Man city is reported to be waiting for the summer transfer window to swoop in for Sanchez when they can get him on a free, but Jesus injury and a potential rival bid from PSG at that time may have changed City’s plan.

Man United are to attempt signing Ozil this January: 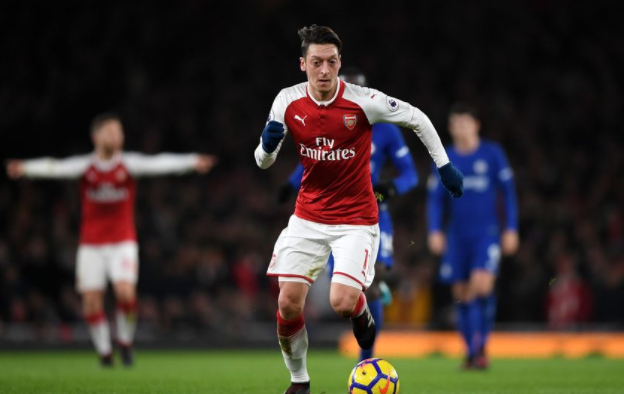 It has now emerged that Manchester United manager Jose Mourinho will attempt to raid Arsenal or at least test the resolve of Arsene Wenger on Mesut Ozil by tabling a bid this January, this is according to SUNDAY PEOPLE.

Ozil, on the other hand, is demanding a high wage in the region of what Wayne Rooney was earning at United to consider a move up north.

The attacking midfielder in the last couple of month has hit very high-level performances with some stunning goals, assist and interplay that has increased his value and totally changed the minds of fans that were initially calling for his exit earlier in the season.