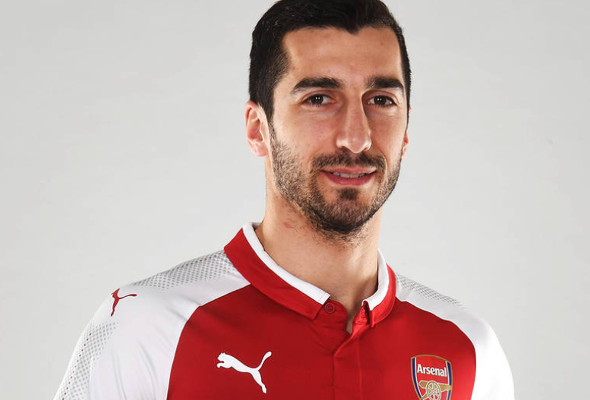 Armenian National Team captain has completed his transfer from Manchester United to Arsenal in a straight swap that involved Alexis Sanchez moving in the other direction. 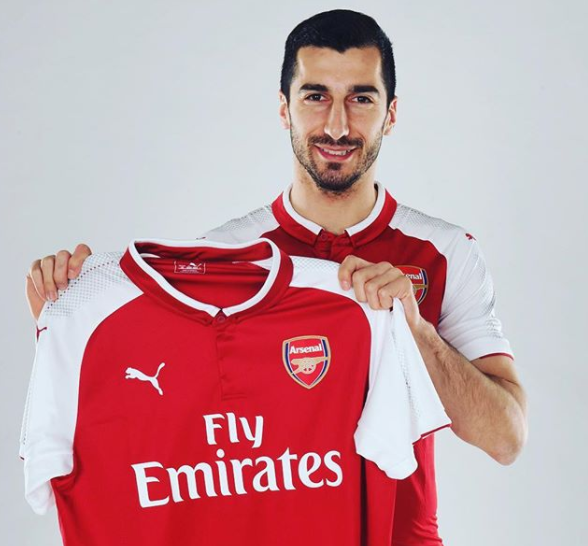 Mkhitaryan can play on the wing or in midfield, so I believe he can play very well in many positions. That can help us as well because he can play together with Ozil as well as playmaker, so overall it’s a good move” Arsene Wenger

He was captured on a video earlier in the day approaching immigration office to regularise his documents.