The ability of the west to call Russia’s bluff despite the subtle and outrageous threat of returning fire is significant.

Just as perception is different and sometimes stronger than reality, disinformation is sometimes more effective than facts.

Following the US, France and Britain missiles attack on Syria, expectedly both sides were keen to claim technical victories. This is important to their various bases.

On one side- Russia and Syria and on the other side the western allies, this time comprising of the trio that participated in the bombing, even though Germany and some European Union bigwigs voiced their supports.

For a start, no one can beat Russia in the “disinformation” game, the reality does not matter, what matter is what Russia wants to put out, so expectedly, Russia and its mate Syria claimed most of the missiles were intercepted, even provided videos to go along with it, while at the same time downplaying the extent of the damages.

On the other side- The Western alliance of the US, France and the United Kingdom who were very keen to claim victories as well! it is worth noting that the British prime minister declared the bombing a “success” even before actual intelligence and facts were available, while the US president declared “mission accomplished” pretty quickly before the actual extent of the damages were, at least publicly available, which all suggests that regardless of the outcome both sides would claim to technical victory.

Although the campaign has been seen as not effective from the outset by some commentators, given the sufficient time Assad and Russia were given to move hardware around as well as preparing for possible defence, however, downplaying the effectiveness of the campaign is very important to Russia and Assad-supporting Syrians, as well as cast doubt in the minds of westerners as to the capabilities of the alliance to put a dent in Russia-supported Assad.

The pre and post missiles images, however, showed significant damages to structures on the ground, whether or not this is sufficient to stop production of chemical weapons is another story but the missiles hitting targets multiple times would suggest that the Russian and Syrian narratives did not reflect the actual events. 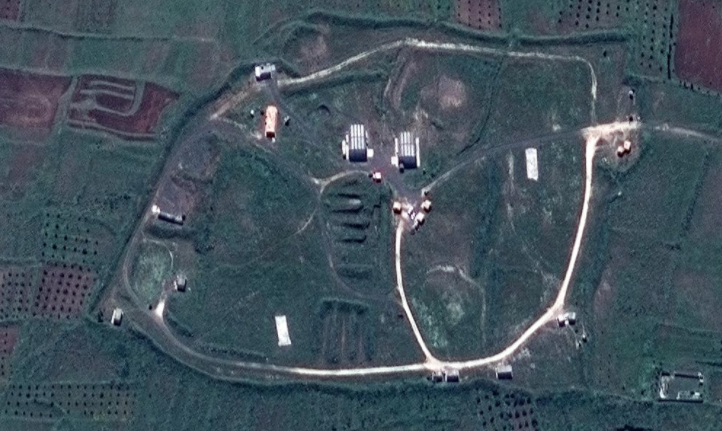 Before strikes. Images Courtesy of CNN

After Strikes: Images Courtesy of CNN

The actual loser in this is Russia. Russian hardware and personnel were not physically hit, but President’s Putin ego was hit and dented to no end.

The ability of the west to call Russia’s bluff despite the subtle and outrageous threat of returning fire is significant.

This strikes will further cement Trump’s “strongman” image and improve his rating, a particular fit President Obama could not muster, while the British Prime minister standing would probably be improved at home.